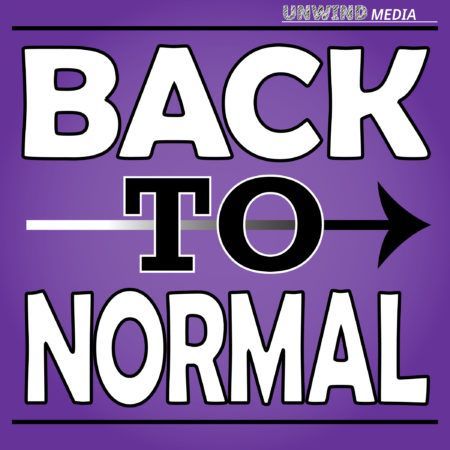 This week I’m skipping the big vaccine news and going straight for an in-depth look at the automation and programming options for Microsoft users, and how a dozen different options, very few of which work together, are available between the various Microsoft software platforms, and how much more powerful they would be if they were… 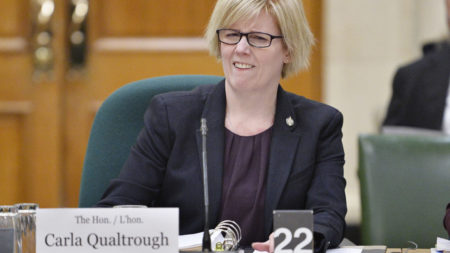 The centralized system designed to compensate public servants is now expected to cost over half a billion dollars to fix. 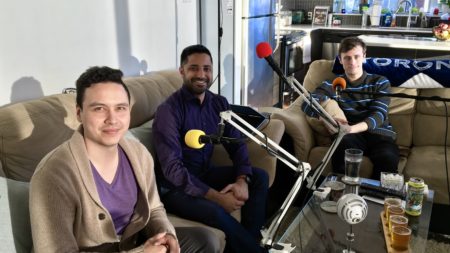 Matt Hertendy from the New Theatre of Ottawa company joins us on this episode. Listen now to learn about some of the things that go on behind the scenes of building a company, and everything Matt and his team is working on! 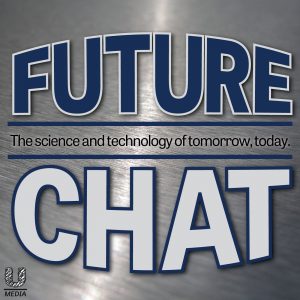 Nick and Mike wrap up the summer with a discussion of their learnings from the Flying Into Hail event in Calgary, hosted by the Alberta Hail Suppression Project. We hear about how the project contracts Weather Modification International to reduce hail damage in an area of Alberta’s Tornado Alley by way of cloud seeding –…

Mike and Rob finally have the discussion they’ve been waiting over a year to have, about spoilers in media. Our duo take a little time to talk about how they each feel about spoilers, their pros and cons, and finally their thoughts on the 2016 film Arrival. 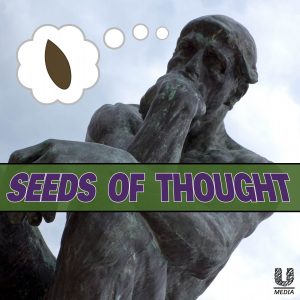 I had an introspective Sunday morning. 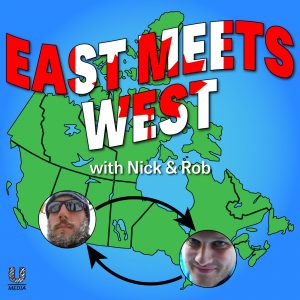 #19 – They Do That Through Chemtrails

Mike and Nick discuss Canadian medical marijuana, electoral reform, and the current state of politics in general at length.

Film critic Gareth Reynoldson talks Christmas movies, jam, Cheetos, and his top film picks on the last episode of The Scoop of the year! 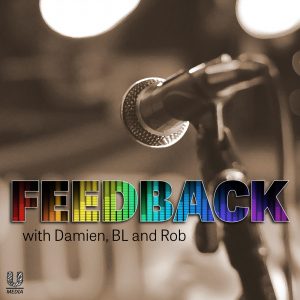 Sons of Pluto spent a weekend in the studio, and then Damien took an impromptu trip to Manhattan, throwing off the show’s schedule but giving Damien a once-in-a-lifetime story. Listen as BL, Damien and Rob discuss all that, and becoming a part of one big Apple Music family! It’s not too late to get Feedback: The…