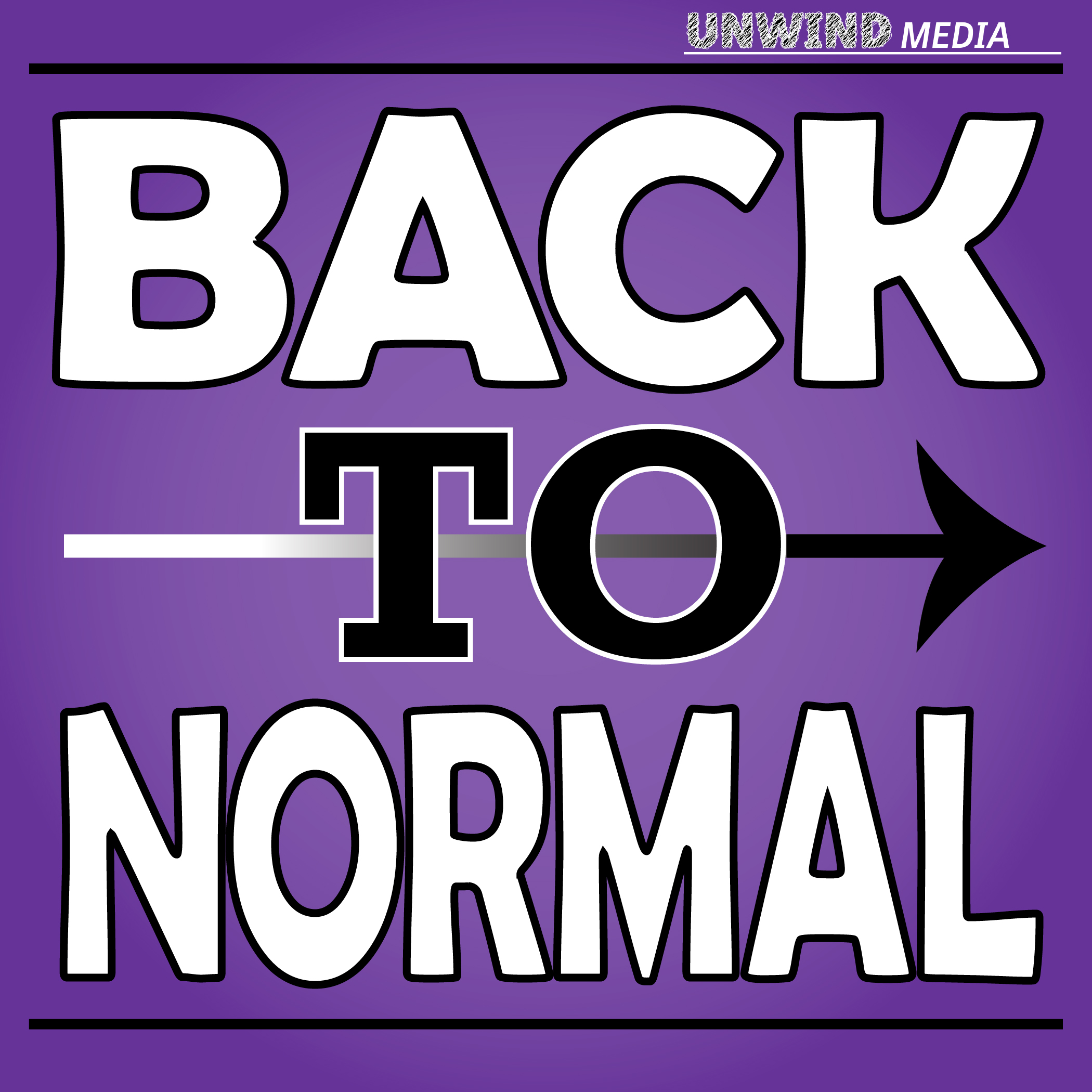 Go and Vote on Monday!

Q25. How much should Canada do to reduce its greenhouse gas emissions?

There is a lot the country can do to reduce greenhouse gas emissions, but it has to start from the top, either via redistributing subsidies, incentivizing green tech, or one of many other progressive climate agenda items.

Q26. How much should the Canadian government spend on police services?

Do the RCMP really do all that much anymore? Why are they still called the RCMP? Defund the Mounties?

Q27. How high should the federal minimum wage be?

Q28. How much should wealthier people pay in taxes?

Oh so much more, with progressive taxation there’s not reason not to have a ridiculously high ‘wealth tax’ rate.

Q29. Canada’s human rights laws should require that transgender people be referred to by their chosen gender pronouns.

I think this definitely shouldn’t be a thing, but I’m far from convinced that being a dick should be punishable by law.

I think this is for Quebec to decide, but if you’re all letting me decide, then sure, go for it!